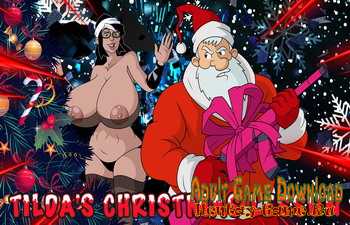 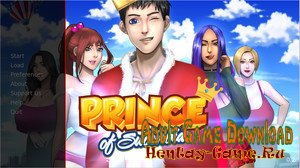 Info: The main character is an 18 year old male enjoying his summer and navigating risky situations with the women in his life.​