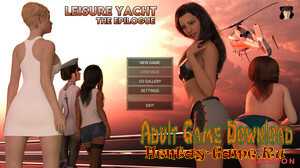 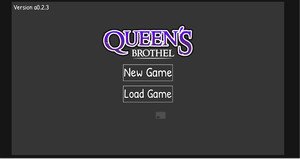 Info: Queen's Brothel is a RPG style game where you, Queen, try to run a successful brothel. You can attract various clients through quests by leveling up certain body parts that they are attracted to. 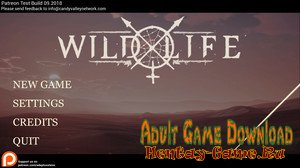 Info: We live in a mad universe...
indescribably vast...
full of wonders...
and terrors. 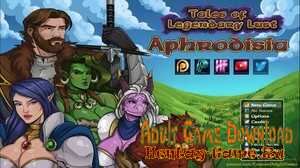 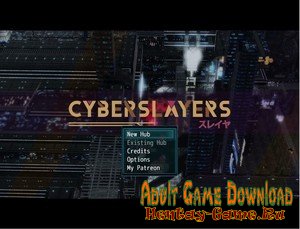 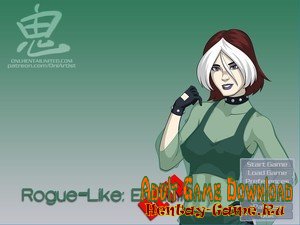 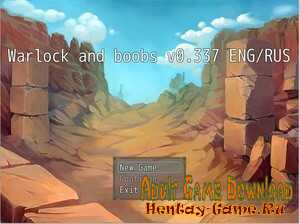 Info: Krowley always wanted to learn magic, hunt for monster girls, and most of all, get laid. Help guide Krowley in fulfilling his dreams! 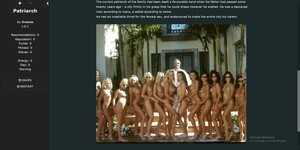 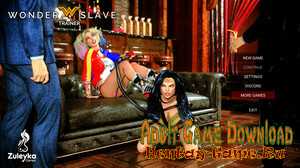