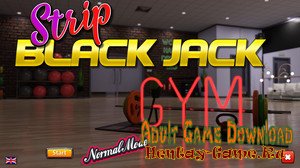 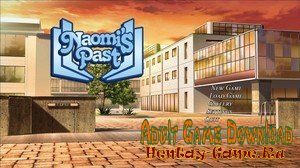 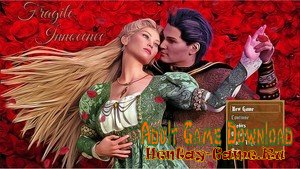 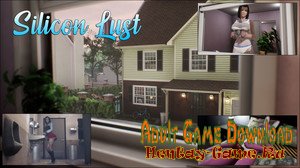 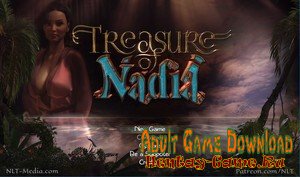 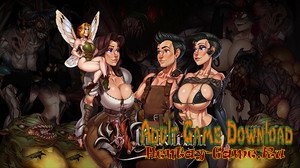 Info: Take control of big breasted mannequin as you battle dastardly evil monsters with your spear of justice through a dungeon of madness in this one stage tech demo! 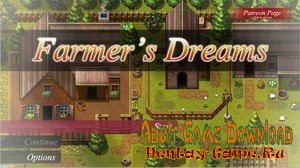 Info: In a fantasy world that combines medieval and modern elements, you are just a regular not so good farmer, but after a big storm that devastates your peaceful village, can you be the hero it needs? Rebuilding your father's farm will be harder than you think, specially with all the monsters and thieves walking around now, so grab a sword and... 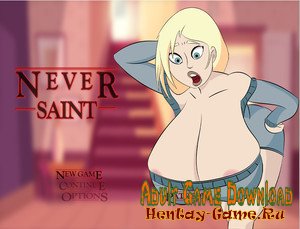 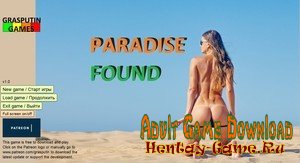