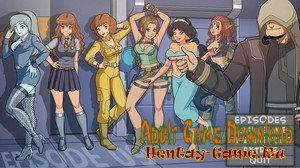 Info: From playing a little bit however you are in another trainer game but this time placed in the future! You are playing as the Genie yet again but this time you have been placed randomly onto a ship filled with sluts who are in cryostasis pods and somehow you are humanities last hope) (Again another best selling story from Akabur I know) 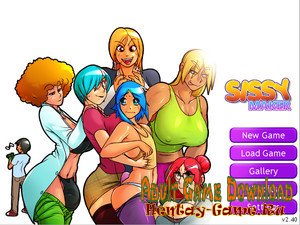 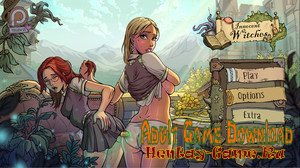 Info: Amazing and at the same time, a strange story was told to me by an old acquaintance by correspondence. He told me of the time when he was nothing but a simple guy, yearning for a young female flesh. 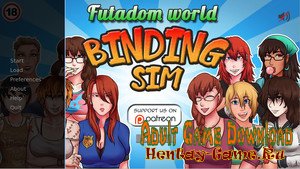 Info: Futadom World – Binding Sim is a dating simulator game. If you're familiar with the flash games Sim Girl or Ganguro Girls, you'll see exactly what it is about. It is a kind a simulation game where you play a guy looking for love. 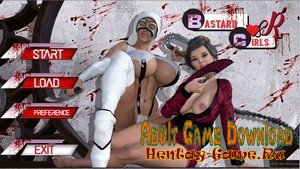 Info: You are an ordinary young man, your father dies in an automobile accident and your mother died when you were born, so they take you to an orphanage until you reach the age of majority. 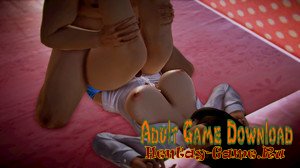 Info: This is a game I've been tinkering with on and off for the past few months. It's a raising / corruption sim with 3D images made using Illusion's HoneySelect. 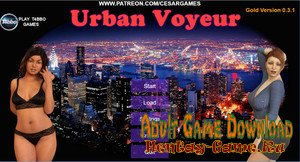 Info: You play as a young successful doctor who has just moved in to New York to work in a private clinic. 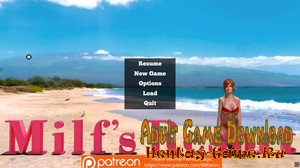 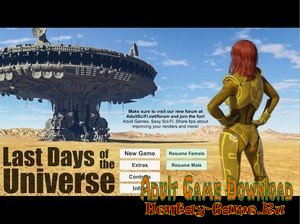 Info: Welcome to a science-fiction universe for adults.
A super-massive black-hole is continuously expanding in the center of a universe on the verge of collapse. Entire civilizations have been destroyed, others have escaped… for a while. No one is safe.
You are the leader of a world facing obliteration. Will you find a way to escape the impending doom?