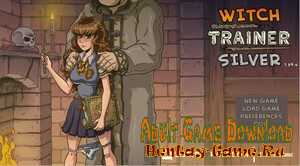 Info: So, you appear in an office of the director of academy. After a short bewilderment, you decide to look around … And then the plot twists with unprecedented possibilities. At your disposal blackjack with whores School of Magic with sexy schoolgirls and more! It depends on you to what level it will be possible to establish “close” communication with them!
It's essentially a modpack of a few different mods and some new content. It adds some new scenes, a map, scene changes, potions, custom outfits and evolving outfits. At the moment it is in a incomplete state with new content and bug fixes being added periodically.​