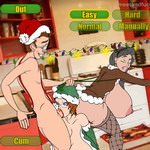 Full game by meet and fuck. Last time, when Natasha had seen her sister Nancy they had a competition to figure out whose boobs were bigger and better. After that, they do not speak with each other at all and behave as though they are rivals. However, today Natasha is feeling sentimental, she decides to break the ice with Nancy and pay her a visit, hoping to spend Christmas together. While Natasha and Nancy are preparing to cook a holiday dinner in the kitchen, Justin decides to spend some time by chatting online with his friends in MNF Club. Suddenly the phone rings...
|MeetnFuck, Adult Games Download|Comments: 2|
Twin Star [InProgress New Version 0.7.1] (Uncen) 2016 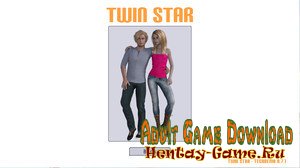 Info: Twin Star is a twincest, voyeurism, dating-sim, topdown sex RPG with DAZ3D powered hardcore action scenes.
You control either the male twin Mike or the female twin Lena as your character
The ultimate goal will be the seduction of your twin while gathering as many sexual memories as possible.
You have to form a bond with your twin over time to achieve this goal. 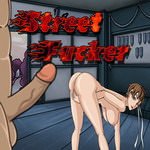 Full game by meet and fuck about the guy who got the job, as a coach, in a famous club martial art in which sexy girls and today they decided to test his fighting qualities, and not just a fighting...
|MeetnFuck, Adult Games Download|Comments: 3|
XXXMas 5 - [InProgress Full Game] (Uncen) 2017 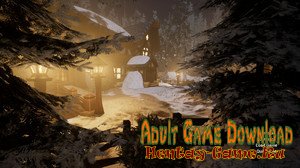 Full game from meet and fuck. We follow the adventure of a young warrior named Valmir, who seeks for the legendary sword, Soul calibur. One day during his trip, he found a glowing red stone. At the moment he takes the stone, a blurred spectrum appears. The spectrum tells to Valmir that the Soul Calibur is guarded by Elysium, the sword's spirit. However, the spectrum explains that Elysium can't be defeated without the power of the evil sword, Soul Edge. It also explains to him that the red stone he just found is actually a fragment of Soul Edge. To obtain the sword, Valmir need to collect the others fragment in order to achieve his quest.
|MeetnFuck, Adult Games Download|Comments: 2|
Weekend with Bradleys - [InProgress Full Game] (Uncen) 2017 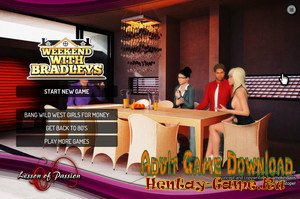 Info: Game about a guy named Danny. Once he was attracted by a boss and praised him for his good work.
|Adult Games Download|Comments: 0|
EroSpace Demo Chapter 1 – [InProgress Version 0.1] (Uncen) 2017 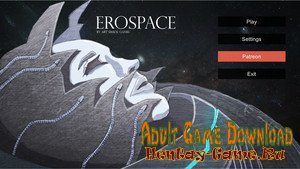 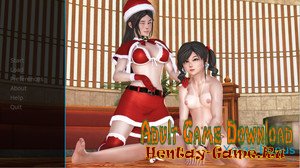 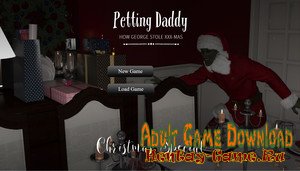 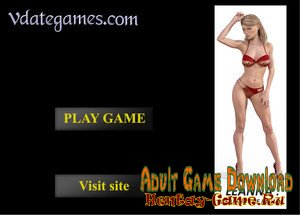 Info: Leanna Marsellies is a journalist with an unhealthy attitude towards other people.