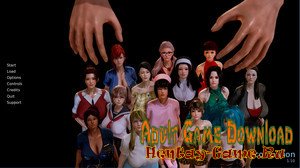 Info:
Gameplay:
I like corruption topics. The girls in the game are becoming increasingly depraved and enslaved.
You can see different events for each corruption level. 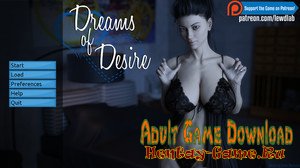 Info: This is a STANDALONE special holiday edition, meaning you don't need all the previous Episodes to play. 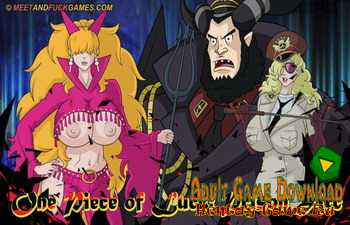 A new game from MeetAndFuck about an old, familiar pirate named Dick, who was caught and imprisoned. Now he decided to seduce a sexy security guard...
|MeetnFuck, Adult Games Download|Comments: 0|
Intruder on the Bridge - [InProgress New Version 0.4.3] (Uncen) 2021 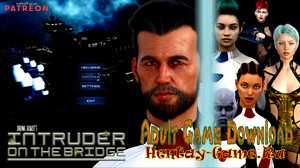 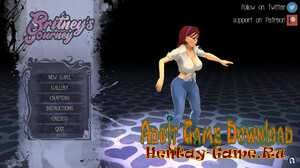 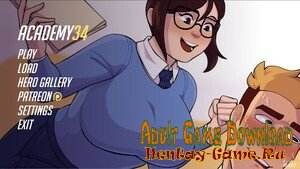 Info: In “ACADEMY34” you are going to take on a role of a cadet, who has just enrolled to the Academy, where young recruits are trained to become Overwatch agents.