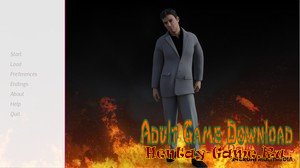 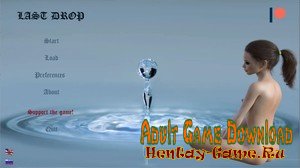 Info: Altered Heroines is a SuperHero themed RPG where you decide if you want to stay an Alpha male or you make decisions which lead you down a path of forced feminization. 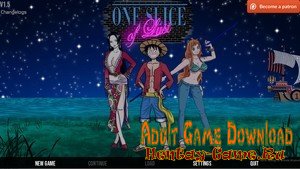 Info: The game takes place in New York (Heavily corrupt - Fictional NYC). The game is about corruption, lust, prostitution and much more. It is story driven. It's mainly about two people. A man named Michael who through a random event in his daily life ends up rescuing a girl named Alison, who turns out to be a lot more important than some random girl.​ 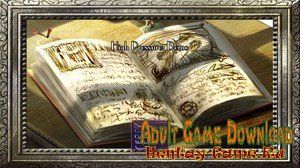 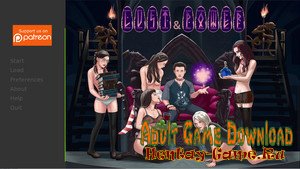 Info: In this game you play as a young man, whose family inherited a mansion from a distant relative. There you are going to reveal some mysteries and to gain some dark powers. 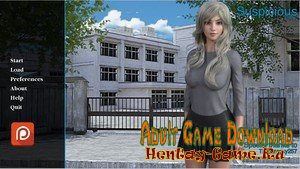