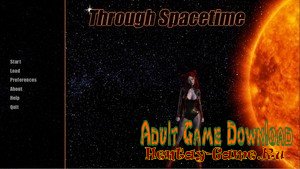 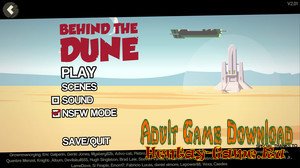 Info: Game "Behind the Dune" is parody of the epic science fiction novel and movie called "Dune" written and directed by David Luch. 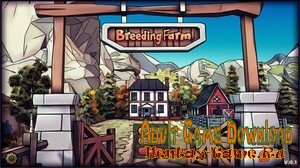 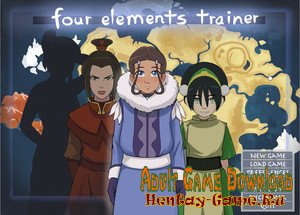 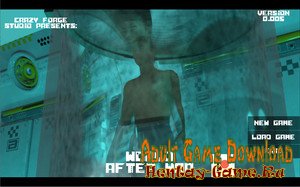 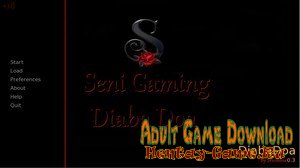 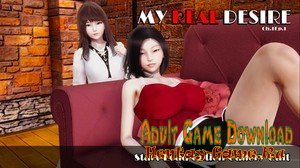 Info: Angelica Origins, is a story about Angelica and her origins... Origins of what? The origins of what she will be in the future...