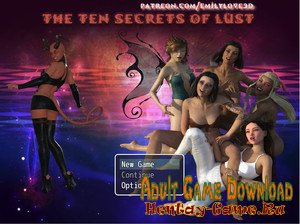 Info: You helped girl named Alice out of trouble, saving her from the rapist, but it turns out that she is hunted by a demoness who wants to kill her, settle in her body and thus penetrate your realm from the demon world. Later it turns out that the incarnations of Alice are in two other worlds and they are in the same danger. You might be glad not to get involved in such troubles, even to save the three worlds, but it's not so easy and demoness want to punish you for saving Alice. Traveling through the three worlds, you will meet many interesting characters: magical creatures, rulers and even gods.
All of them will want something from you and you can set a price.​