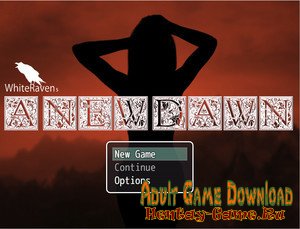 Info: The game follows a young virgin, a daughter of a powerfull duke. The land gets invaded and the family is splitted. Your task is to find a way to reunite with your family.
What I want to focus on:
Slowly transforming the protagonists mind from example a prude royal lady to a common whore, or you could try to stay prude and have your mind affected in another way.
More ways to complete missions, if you get a mission you don’t have to complete it the way it should. You could find another way to do it. Like throw away or sell the item, but then you’ll mind gets affected in the process.
A smart way to express all the relevant aspects of the characters mind in conversations and scenes.
Many alternate routes.
No fights ever! Too annoying!
More bad endings, I want to give you freedom but at a cost. Some actions might lead to bad ends.